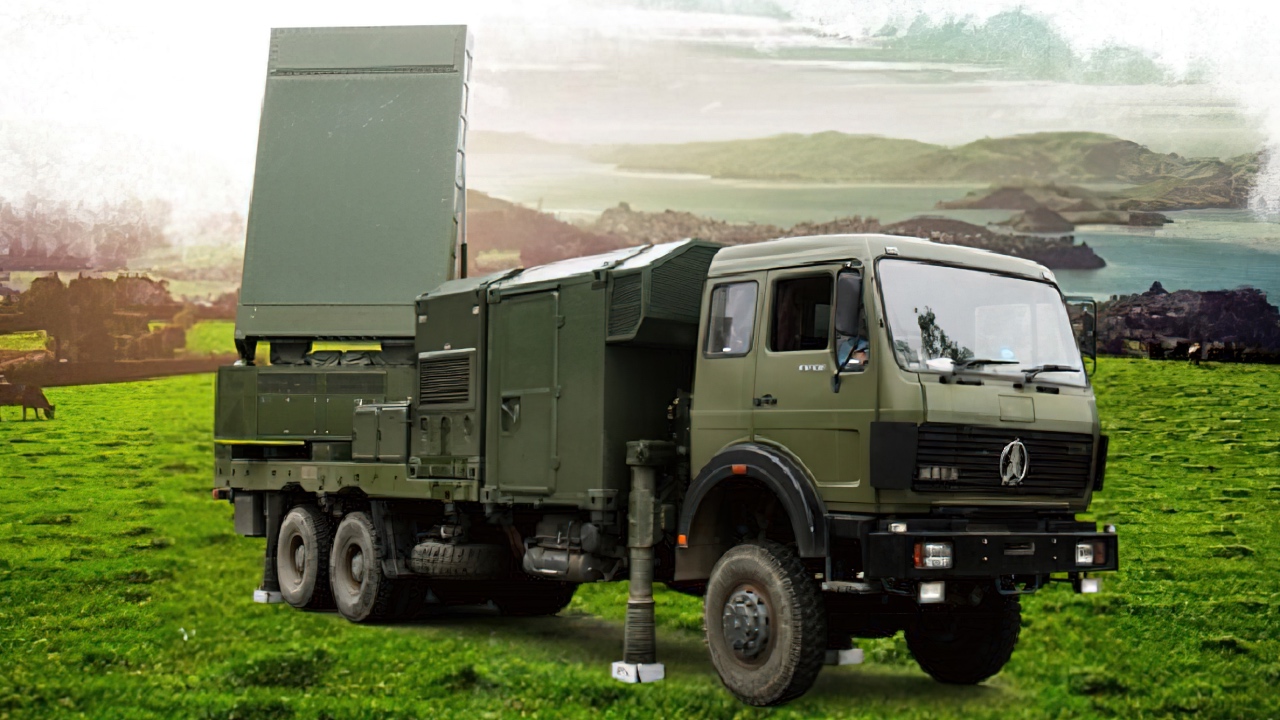 Developed by CETC’s Nanjing Institute of Electronic Technology (NRIET) business unit, the SLC-2E is described by the company as a long-range multifunction WLR system.

Compared to the earlier SLC-2 system, the 2E variant is not only designed to support counter-battery missions against enemy artillery, rocket and surface-to-surface missile systems, but also to detect airborne threats through a dedicated air defense mode. The company added: “[It] It is suitable for various battlefield environments such as deserts, mountains and plains, as well as various weather conditions. “

A complete SLC-2E system is understood to include a control compartment with associated processing equipment, onboard power supplies and radar transmitters. Designed for highly distributed operations, the system can be set up by a three-person team in 8 minutes and on-road maneuvering in 5 minutes.

In anti-battery mode, the SLC-2E system adopts a fixed position facing the threat direction, with the antenna mechanically raised from 0° to 90°. The radar is capable of electronically scanning space at +/- 45° in azimuth and 35° in elevation. The company claims to be able to locate and track up to 10 targets simultaneously.

Like the People’s Liberation Army (PLA), early SLC-2 WLR radar systems are believed to be in service with the Royal Thai Army and Bangladesh Army.