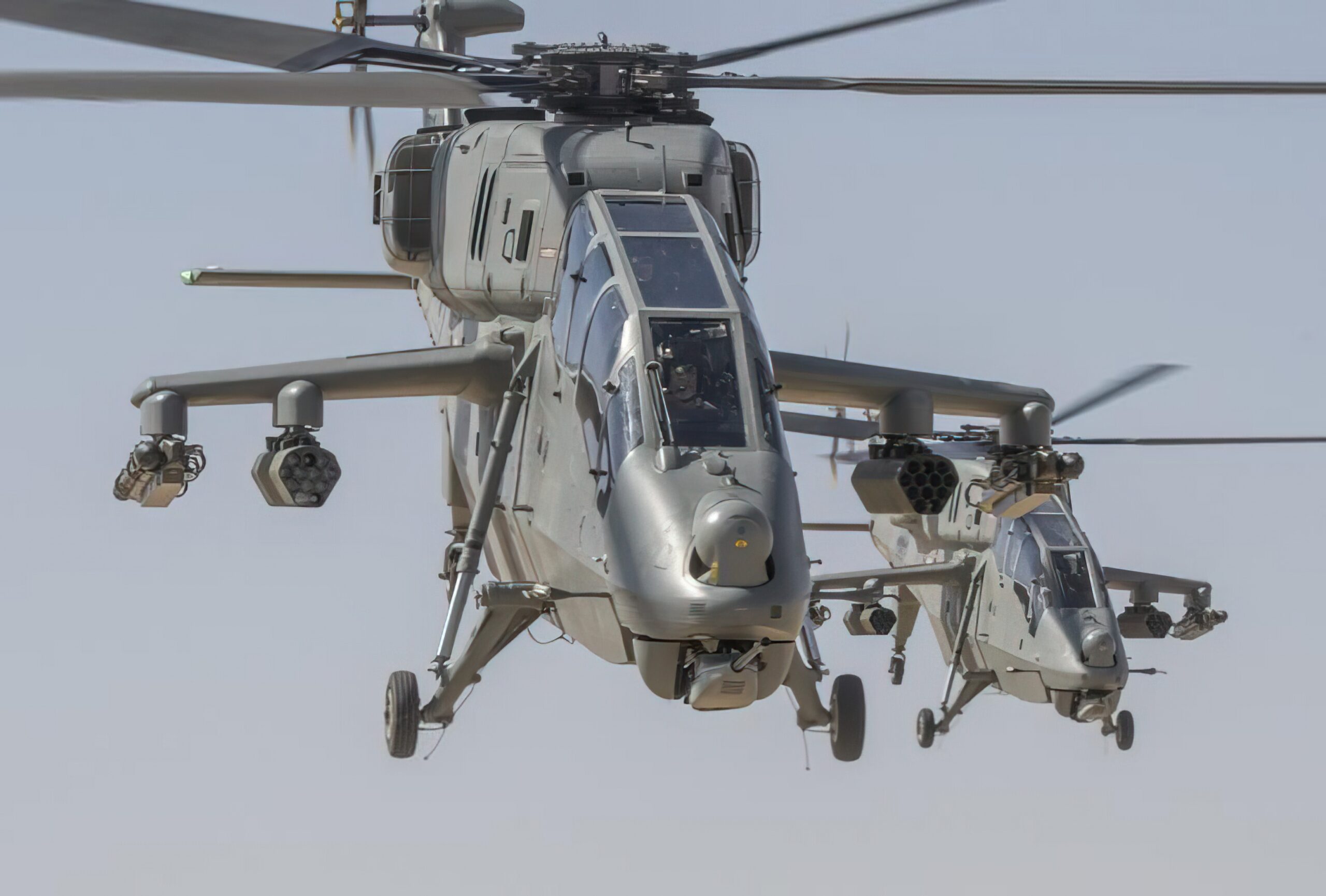 The indigenously developed LCH, dubbed “Prachanda” (Intense), is expected to undertake ground attack, counterinsurgency, and combat search and rescue missions. Additionally, Prachanda is envisioned as a possible solution to the threat of drones and slow-moving vehicles.

The LCH is a 5.8 ton helicopter with a maximum payload of approximately 500 kg. It is powered by two Safran Ardiden 1H1/Shakti turboshaft engines, enabling it to achieve a company-specified operating range of 550 kilometers and a service ceiling of 6,500 meters.Ton

The helicopter is equipped with a Saab-supplied sensor and electronic protection suite, which includes radar as well as laser and missile warning systems. Indigenously developed integrated avionics and display systems enable its crew to conduct day and night combat operations in virtually any weather condition.

“The LCH is a powerful weapons platform as it has state-of-the-art systems and highly accurate weapons capable of hitting any type of target, day or night,” HAL said earlier.

“Other features of the LCH include its ability to operate over the full ‘area of ​​responsibility’ (AOR) and altitude,” it added. “It has the ability to carry a sufficient weapons load at high altitudes in a variety of conditions. All these characteristics make it optimal for high temperature and high altitude operations.”

The company opened a new dedicated assembly line for LCH at its helicopter complex in Bengaluru in February 2020 to build the first 15 helicopters, 10 of which are dedicated to the Indian Air Force and the rest to the Indian Army Air Corps. The two services are expected to receive up to 160 LCH in total.