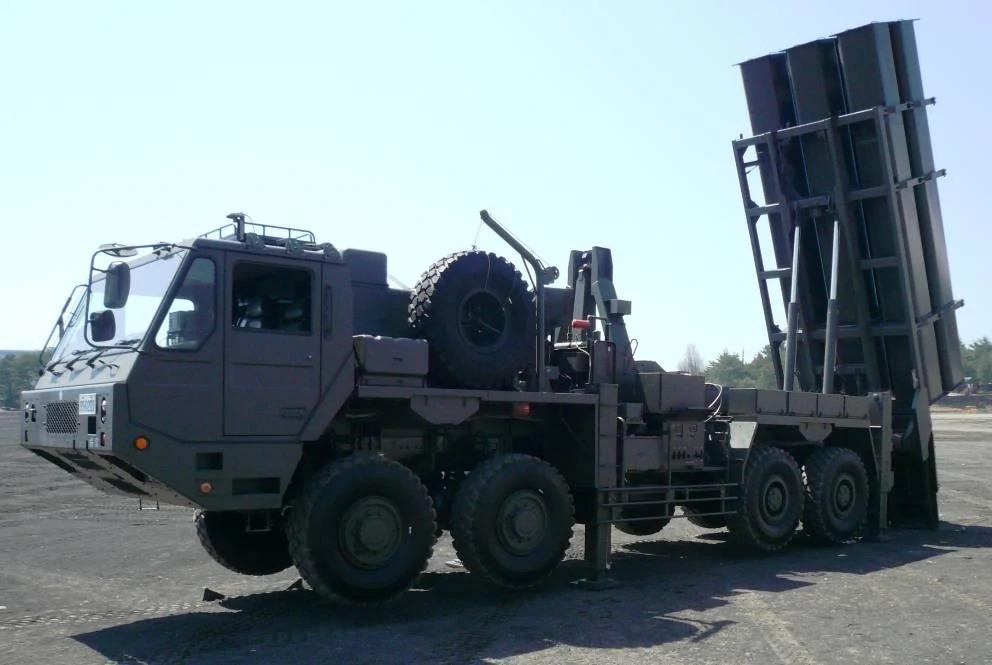 The Japan Self-Defense Force (JSDF) is accelerating plans approved by the country’s cabinet in December 2020 to improve and expand its inventory of surface-based missiles as a key cornerstone of its new defense strategy.

Funds included in the ministry’s just-released budget request are not only used to increase production of the Mitsubishi Heavy Industries-designed Type 12 truck-launched anti-ship missile, but also to significantly improve performance. These include expanding its current range of 200 kilometers to an initial 900 kilometers and then to 1,500 kilometers. The Enhanced 12 will begin fielding in 2024 and will include a lower stealth radar cross section to reduce its signature.

The missile follows the flight path using pre-programmed terrain, which can be updated via the data link. The missile flies at a speed of more than Mach 1.5 and is only 5-6 meters away from the sea surface. It adopts terminal Ka-band guidance and has airborne target recognition capabilities. The missile has a high-explosive penetrating warhead and is also effective against ground targets.

It is understood that the deployment of the missile force will focus on the southwestern and southern islands of Japan.

Plans also include developing aircraft and ship-launched versions of the improved Type 12 missile. It is reported that both the P-1 patrol aircraft and the Mitsubishi F-2 (derived from the F-15J) will be able to carry the missile.

In addition, it is understood that the new Maya-class guided missile destroyers (DDGs) are equipped with Type 17 missiles derived from the Enhanced Type 12.