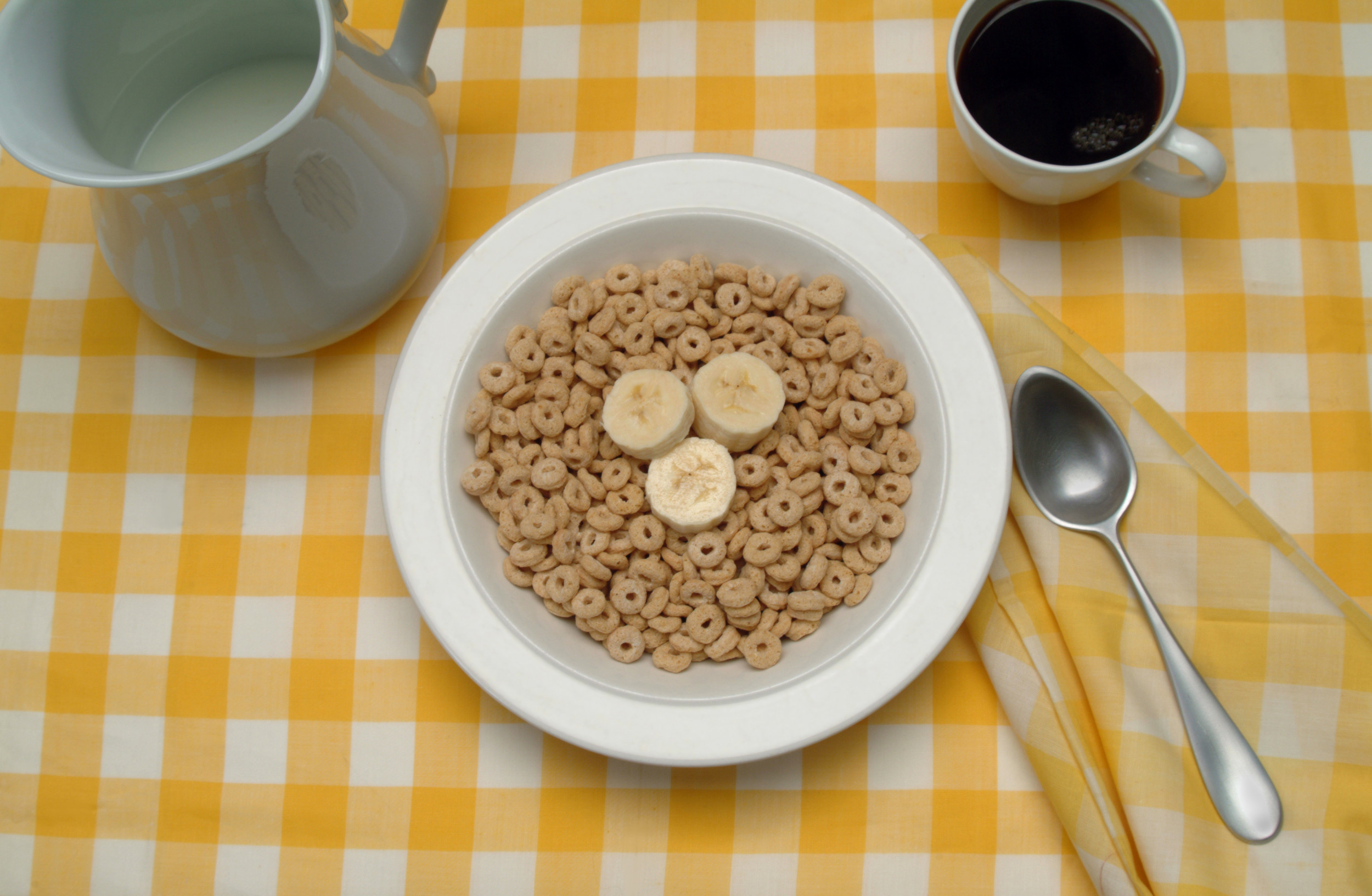 On a Thursday Instagram After the release, Kellogg’s in the United Kingdom and Ireland announced that they will replace the standard cereal boxes with innovative and barrier-free technology.

This launch will use “NaviLens” technology, which is the first of its kind, illustrating the growing demand for inclusive design in all areas from packaging and products to physical and architectural spaces.

According to Kellogg’s Instagram post, This change will begin next year and will be implemented permanently in the area, making it easier for the blind and low-vision people to shop. Each box has a high-contrast “packaging code” that can be detected by the NaviLens smartphone app. However, as explained by The Independent, The user does not need to find the code on the box to use it-the app will be able to find the code up to three meters away.

Once detected, shoppers can read aloud information about the product, including ingredients, possible allergens, and recycling information. Or, consumers can use the auxiliary function to read the information on the mobile phone. Special K will be the first grain of the brand to adopt the new packaging, followed by other grains.

The technology has also been implemented in the public transport systems of Madrid, Barcelona and Murcia, Spain, showing that there is always a need for inclusive and barrier-free design in our built environment-the company is slowly accepting this demand.

For example, in June of this year, Packaging World reported that multinational giant Procter & Gamble is introducing new packaging in their Herbal Essences series—in the form of tactile notches on the bottle—to help people with low vision distinguish between shampoo and hair care. Vegetarian.

At the same time, in April, Unilever released a trial version of a new inclusive deodorant designed for consumers with a range of disabilities, including vision loss and upper limb disorders. According to the “Packaging Digest” report, this deodorant called “Degree Inclusive” has functions such as “one-handed hook design”, “magnetic closure” and Braille instructions.

Kellogg’s announcement was made a few days later by the company Its limited edition, pride-themed cereal made headlinesThe campaign was initiated in cooperation with GLAAD, which led to the Anti-LGBTQ American Family Association calling for a boycott of the company.