Rebury the dead in Mississippi 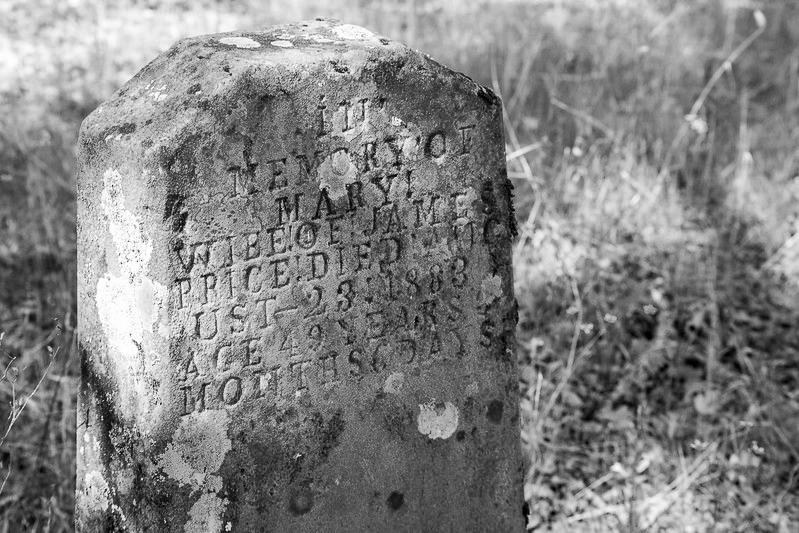 Rebury the dead in Mississippi

When I arrived in Jackson, Mississippi, I knew very little about this job. I don’t even know what my colleague looks like.

This happened to archaeologists. When you go from job to job, there are usually vague instructions to show you up in the parking lot early in the morning.

On the first night, I saw a man sitting outside his room, cutting some wood. He was also wearing overalls, covered with mud and dried sweat. His loose, light clothes made him an archaeologist. Seeing a colleague was very excited, I tried to greet him and strike up a conversation.

“Hey! Are you an archaeologist?” I asked.

This is the first sign of a problem. When I said I was an archaeologist, he was relieved. “Oh, I thought you were a media person,” my new colleague complained.

Obviously, this work has received some negative reports.

I know that I am working for the University of Mississippi, and I know that we are moving the cemetery. This is why I came to Mississippi from New York-the experience of excavating human remains is a rare archeological skill I happened to acquire early in my career. I moved to a cemetery threatened by erosion in Georgia.

I think this job at Jackson will be very similar. I’m wrong. The cemetery is being relocated to make way for a tire factory. In the process, it discovered concerns related to the legacy of racism in the area.

After the secret sale, the Mississippi state government allowed Continental Tire to build a factory on the land containing the New Salem Cemetery, a small historical cemetery used between the 1840s and 1930s. New Salem will be excavated and the remains will be reburied elsewhere. It is hoped that this deal will bring jobs to this troubled city.

At the beginning of the excavation, the small team from the University of Mississippi responsible for the excavation was overwhelmed by the large number of unmarked graves. They asked for reinforcements-that was when I came in, in the summer of 2016.

Most early reports of this situation are very bad. Families with relatives buried in New Salem have not been properly notified. Continental Tire declined to comment. The Mississippi State Development Agency, a state agency, issued a statement saying that all federal and state legal and regulatory requirements have been complied with, as if it would reassure anyone. The rumors spread, and archaeologists ignored the black tombs and allowed them to be disturbed by construction equipment.

This is not to say that the project has no advantages. Since it was abandoned in the 1930s, New Salem Cemetery has been overgrown with pine trees and poison ivy. The corpse will be transferred from a nearly forgotten ancient land to a modern, well-maintained cemetery. Everyone recovered from the University of Mississippi will be cataloged and researched by two PhDs. Students, their research will reveal facts about their nutrition and other demographic data. It can make a sound for the silent.

But is this the best result? Continental Tyre hardly chose this location out of paternalistic concerns about the abandoned cemetery. What gave them the right to move the cemetery in the first place? The regulatory requirements they follow are an obligation, not a kind of goodwill.

Although mining may be driven by corporate greed, it is carried out by concerned scientists. An exhaustive investigation of the so-called Negro cemetery near New Salem was conducted, but nothing was found.

The surprising number of unmarked tombs indicates that we have found the black part of the cemetery. The physical separation between the black tomb and the white tomb is indistinguishable-the location has changed too much.

Sometimes it is possible to determine whether the tomb is white during the excavation process—for example, to retrieve a Confederate belt buckle or an ornate coffin—but it is usually impossible. Sometimes, due to the overgrowth of pine trees, the acidic soil of the site is so harsh that the individual’s bones have completely decomposed. Only a gray shadow remained, soiled by their fat.

Any barriers that separated the white tombs from the black tombs a century ago have disappeared. Either way, the tombs in the new cemetery will not be separated by race.

Jackson’s local newspaper “Clarion Ledger” tells the story of Ernestine Jones, the 91-year-old man who has relatives in New Salem and is excited about the idea of ​​reintegrating the cemetery. She called racism “the Achilles heel of the South and the country for centuries.”

The superficiality that separates us and causes so much pain has been wiped out by time. From the first burial to the excavation, racial issues have plagued New Salem. The re-burial of New Salem did not eliminate any evil, but it did expose its meaninglessness.

Kevin Garrett is a graduate student in the Master of Science in Sustainable Development Program at Columbia University.