We fled Honduras, worrying about our lives.Immigration officer abused my child 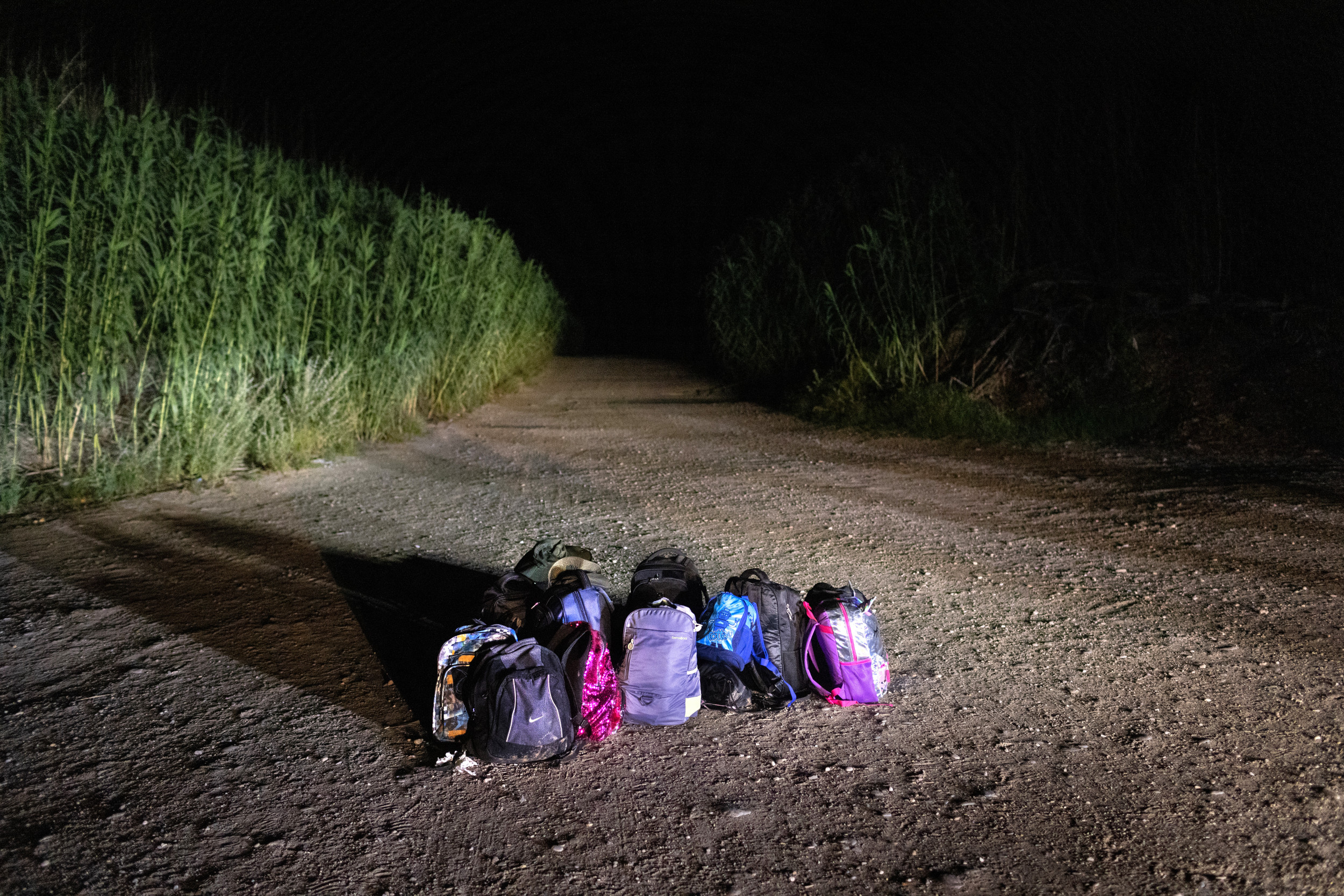 In May 2018, shortly after entering the United States near El Paso, Texas, I heard these words from the immigration officer. I thought I had just arrived safely with my 7 year old daughter Angie. I’m wrong.

As soon as we arrived at the border, the immigration officer dealt with my daughter and me in the detention center and took us to a cell packed with 50 to 60 other families. It smells bad-like urine-and everything is gray. We are too cold. They didn’t even provide us with one of the cellophane blankets you saw on TV. I had to take off my shirt and wrap it around Angie to keep her warm. I shivered.

The process of getting to this point is extremely painful. Out of fear of life, we had to make the decision to escape. I had a good time in Honduras. I am a businessman and I own my own home. I know it’s hard to forget everything I have worked so hard to build. It is not easy to start a new life in a new country with a different culture. But desperate situations require desperate measures. The hope of reaching a safe place for my family keeps me moving.

In the detention center, many fathers began to hear rumors that immigration officials were about to take our children away from us. Where to take them? Take my daughter? To another cell? New facility? I was panicked inside, but I knew I needed to show strength for my daughter. If the rumors are true, I need to be brave and prepare for her. You will contact your grandparents in Ohio, I tell Angie.

In the cell, we practiced remembering their phone number, repeating it over and over again. To be safer, I then wrote down these numbers on my daughter’s arms, abdomen, feet and the inside of her jeans with a ballpoint pen, hoping she would have a chance to make a phone call before the immigration officials were washed away.

Then my nightmare happened. They came to pick up our children. I witnessed pain, painful crying, and a deep sense of helplessness. Some immigration officials joked when handcuffing their parents. Others expressed cruelty that I never expected. They did not try to relieve our pain, but enjoyed their power in some way. It seems that they believe their actions are correct. I don’t know how anyone thinks it’s right to separate children from their parents.

When they came to Angie, she remained silent. We are ready for this. I told her to be strong and comfort the children around me. She nodded. My chest is tight, my heart is small, and I think I might be breaking down. I can’t even watch her walk away-I feel completely broken. I kept thinking about where Angie is, how she is doing, whether she is safe, or whether I can see her again. For several weeks, I haven’t heard anything about Angie. No one will answer my questions about her. I can only worry, my thoughts have not comforted me.

But Angie’s situation is worse. It’s worse than anything I imagined.

When transferred to a child detention facility, an immigration officer sexually abused her. When she fought back, the police officer threatened her, saying that if she told anyone, she would never see her parents again. Then Angie witnessed the same police officer sexually abuse two girls younger than her. Even a few months after we reunited, Anji remained silent about this experience.

We were reunited in a few weeks, although the feeling of separation was eternal. The Angie returned to me by the U.S. government was not the girl who was taken out of my arms by the detention center. She could not forget what happened to her. She wants me to share what happened to her because she fears that the official who abused her is still an immigration official. We don’t know the name of the official—not to mention whether the official is still working in a government department.

“What if that police officer is still hurting other children?” Angie asked me.

As a father, I want to tell Angie not to worry.That’s why I want to ask the president Joe Biden action. Reuniting family members and ensuring that they have immigration status in the United States is crucial-but it is not enough. The government can have a huge impact on the lives of thousands of asylum-seekers who are currently turned away from the border. All asylum seekers should be allowed to seek protection and asylum in the United States without fear.

The government must also investigate every allegation of sexual abuse and abuse by immigration officials. The identities of these officers must be immediately determined and removed, lest they harm others. President Biden, Department of Homeland Security Together with the Ministry of Justice, we have the ability to ensure that families like me can begin to recover.

It’s really bad to leave your home and risk everything so your children can be safe. Once you get to what you think is a safe haven, it shouldn’t be hell.

After entering the United States to seek safety, Daniel Paz separated from his daughter for a few weeks. Paz and his family were reunited in 2018 and have since been granted asylum. He is a loyal supporter of other families facing similar trauma.

The views expressed in this article are those of the author.