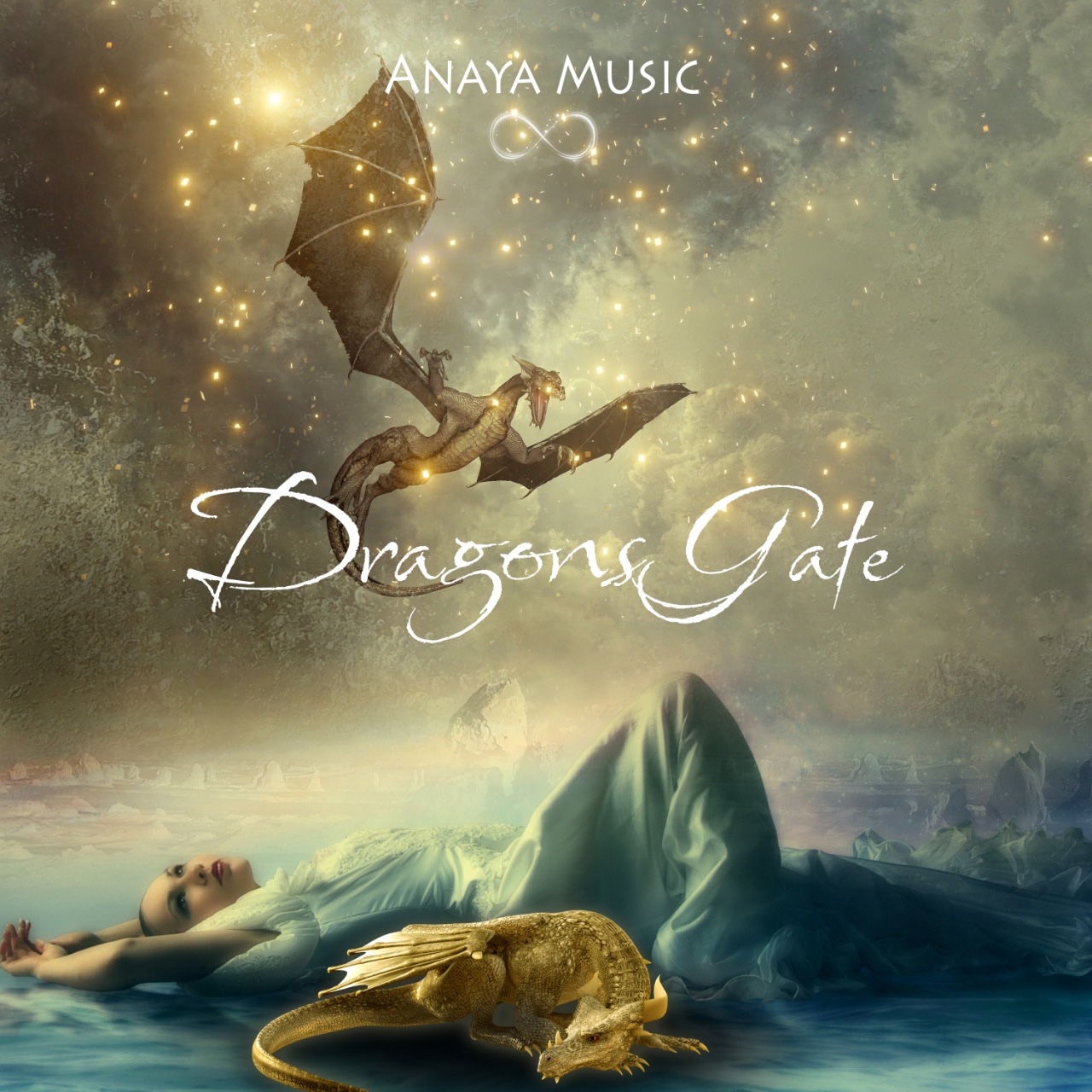 A multi-award-winning creative force, Anaya Music’s passionate craft is all about soothing the soul and enshrining the universal vibrations of love and peace

Healing and empowering audiences with her award-winning craft, Anaya Kunst, under her musical identity Anaya Music, is changing the landscape of contemporary New Age music. The dynamic New Age Music composer and award-winning recording artist channels her passion for elevating the human spirit with the moving power of music and visuals.

Exuding a unique form of calmness and quiet, the secret to the artist’s brilliant compositions lies in the fantastic ways Anaya Music and her longtime producer and sound designer Pedro Tavarez record all their music in 432hz. This frequency seamlessly aligns with the heart chakra and delivers a soulful and intimate experience. And the music videos done by Anaya and her longtime producer and image designer Marcio Alves.

Creating a state of harmony, balance and peace, Anaya Music’s spellbinding new 13-track album ‘Ascension’ conveys a coherent, moving, and heartfelt spectacle of emotions. While the world reels from the pervasive effects of a worldwide pandemic, a war in Ukraine and increasing signs of a global recession, Anaya Music hopes to help everyone stay calm and confident.

“The need for people in the world to not be so attached to impermanent situations but to focus instead on their own souls…to elevate their frequencies… to embrace a spirit of unconditional love,” says Anaya music regarding the mantra behind ‘Ascension’.

Anaya Music has several exciting projects on tap in 2022, including two new original full length albums – ‘Ascension’, as well as another original project, ‘Quietness’. She is also unveiling the collections ‘Forever New Age, Vol I and Vol II’, which are compilations of remastered versions of older material that is no longer available on CD.

‘Ascension’ manifests a beautiful effort by Anaya Music to create healing, transcendental music that purely delivers the message of love, soothing, and rebuilding connections. Inner Peace and Dragon’s Gate are the main music videos of album Ascension.  Having lost a lot of loved ones in recent years, Anaya Music was driven to explore her love for the genre, a passion that stems from when she was just 7 years of age.

Stream Anaya Music’s breathtaking new musical compositions on her official music platforms! For interviews, reviews, and other inquiries, reach out through email.

Anaya Kunst (Anaya Music) is a New Age Music composer, multi-award-winning Recording Artist, Filmmaker, Producer, and Author. Anaya’s musical journey formally began when she started composing at the age of 12 with distinct Bossa Nova Style popular music. Having a Post Doctorate degree in leadership (USA) and a PhD in Information Technologies (England), the stellar artist has emerged over the past few years as a powerhouse force in filmmaking as well. Anaya Music has gained popularity with her high concept videos that have earned her a staggering 170 (and counting) international accolades and awards.

Some of her many accolades and awards include, winning in the Best Original Music, Best Director, and Best Women Filmmaker categories at the Singapore Critic’s Choice International Film Festival for her record, “Dragons Gate”. She has also achieved the Best Director Award, Best Producer, Best Music Score and Finalist for Best Music Video at the MultiDimension Film Fest 2022, held in London. And Best Music video and Original   Music at the BeyondtheCurve film fest 2022, held  in Paris, France.