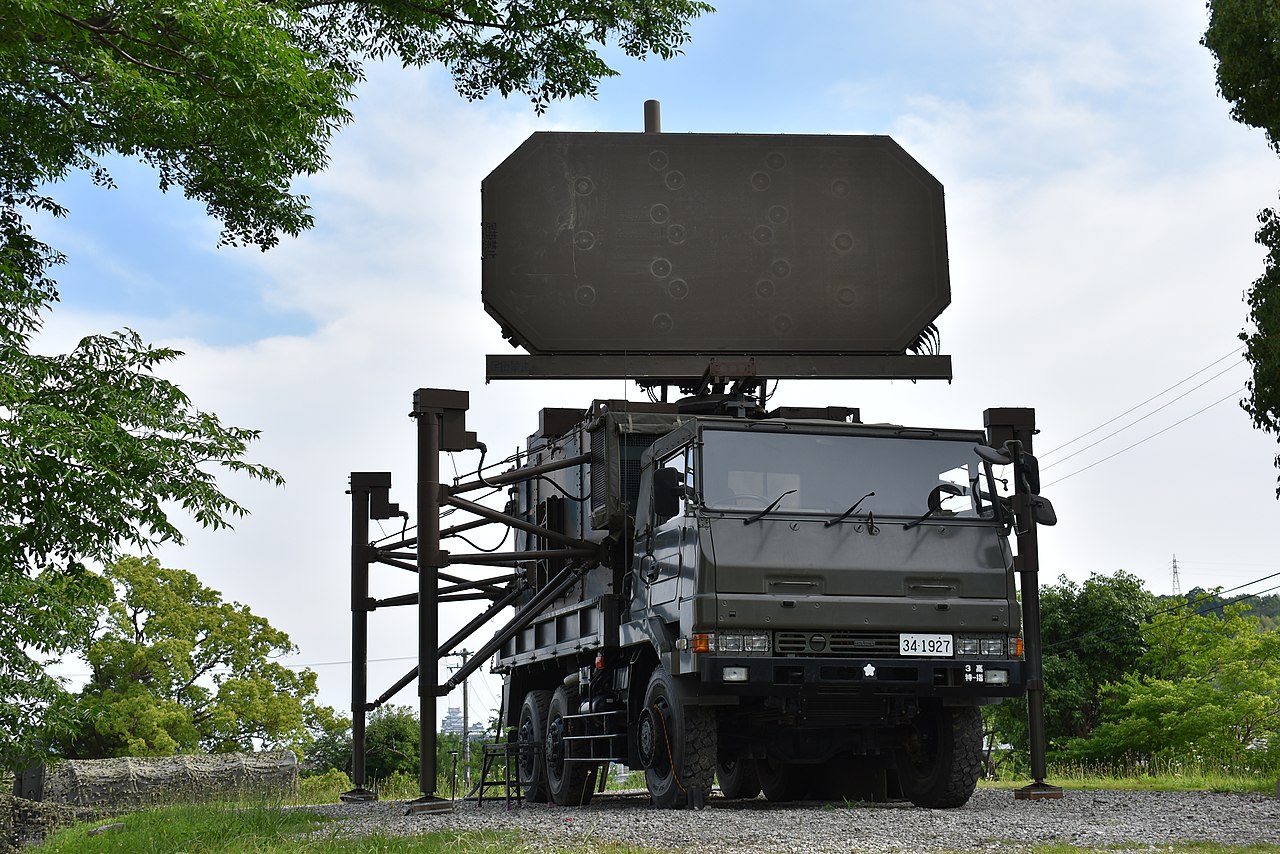 The Japanese Embassy in the Philippines announced on October 22, 2022 that the government is transferring air surveillance radars to the Philippine government, its first major defense export.

Although the radar model was not specified in the announcement, it has been reported that fixed sites may receive an improved version of the Mitsubishi Electric J/FPS-3 active electronically scanned array radar, and the mobile system is the J/TPS-P14 radar.

The J/TPS-P-14 is an S-band radar with a surveillance range of 400 km. Antennas are mounted on the shelter, and the system is capable of operating on a truck or on the ground.

For the past few months, JASF has been training members of the Philippine Army in radar operations, maintenance and support. Philippine Air Force officials inspected the first radar delivered on October 4 in preparation for the handover. “These initiatives by the Japanese government are to further strengthen defense cooperation between the two allies. The Air Surveillance Radar System is part of the Philippine government Part of an effort to further “develop, enhance and maintain our air and maritime domain awareness.” They will play a key role in monitoring our territory and airspace.