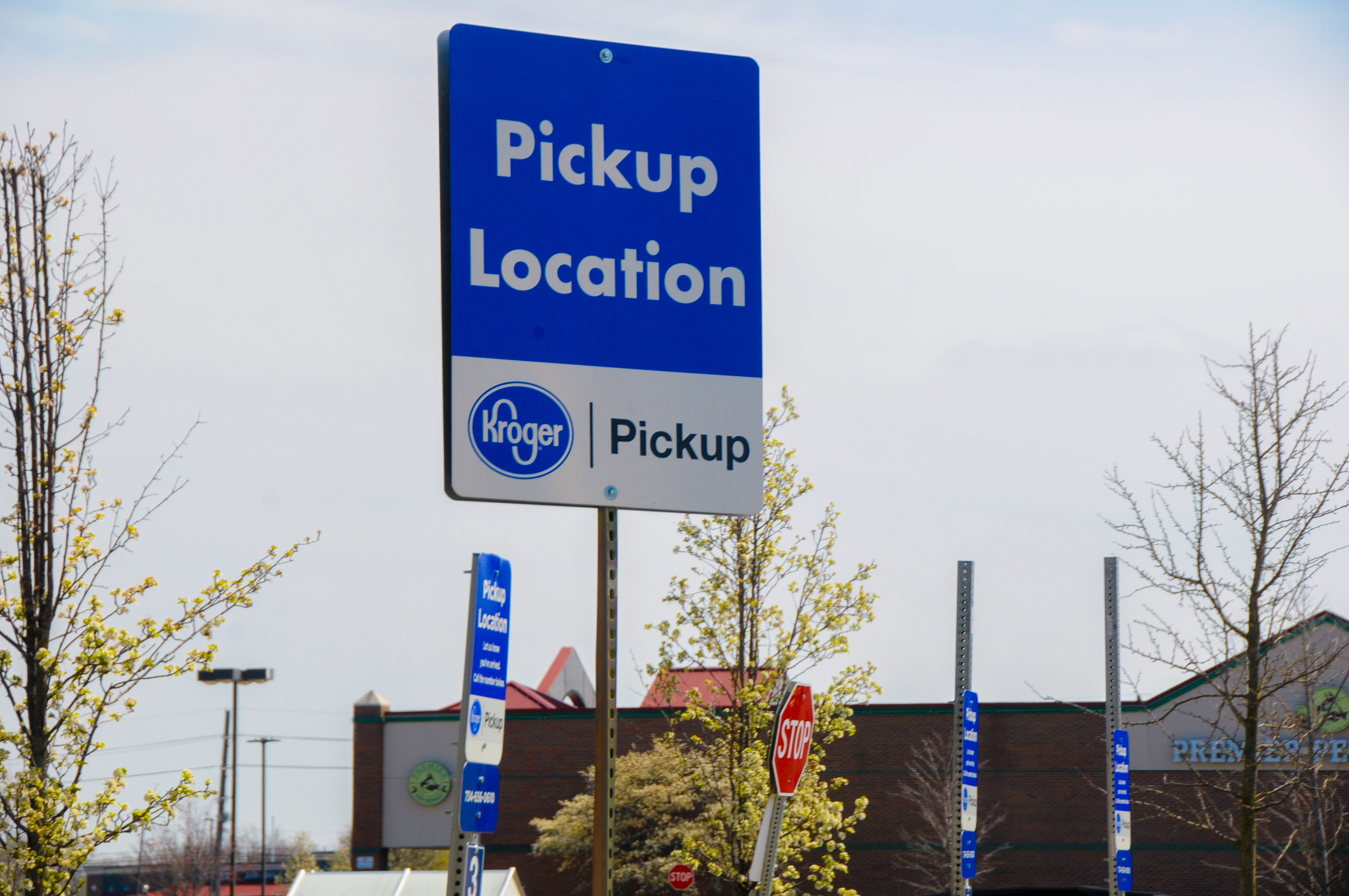 Gregory A. Bush, a 53-year-old Kroger shooter in Louisville, Kentucky, was sentenced to life imprisonment without parole on Thursday for racially motivated shooting two black shoppers at the Kroger grocery store and attempting to murder a third person. .

Bush, also known as the Kroger gunman, pleaded guilty in March but suffered from mental illness, pleaded guilty to charges of murder, attempted murder and wanton harm, and was sentenced to life imprisonment today.

Bush admitted that in October 2018, he drove a Smith & Wesson 411 .40 caliber pistol to a Kroger grocery store in Jefferson Township, where he followed a black shopper and pulled from his belt Shoot out, then shoot. Victim in the back of the head.

Bush said he then shot 69-year-old Maurice Stallard (Maurice Stallard) in the torso and killed him in front of his grandson. He walked out of the store and found a 67-year-old black woman, Vickie Jones, in the parking lot. He shot her several times in the head and body, killing her. Bush had nothing to do with any of the victims before and admitted that he shot them because of their race.

Bush tried to shoot a third black man, who fought back with his legal pistol and ran away.According to reports, when a white man drew a gun at him, Bush said: “Don’t shoot me [and] I will not shoot you. White people do not shoot at white people. “

This is a developing story and will be updated as new information emerges.

Share
Facebook
Twitter
Pinterest
WhatsApp
Previous articleAbbVie acquires TeneoOne to keep up with the pursuit of new drugs for multiple myeloma
Next articleAfter the initial public offering, Doximity’s stock doubled. This is how it plans to maintain momentum.