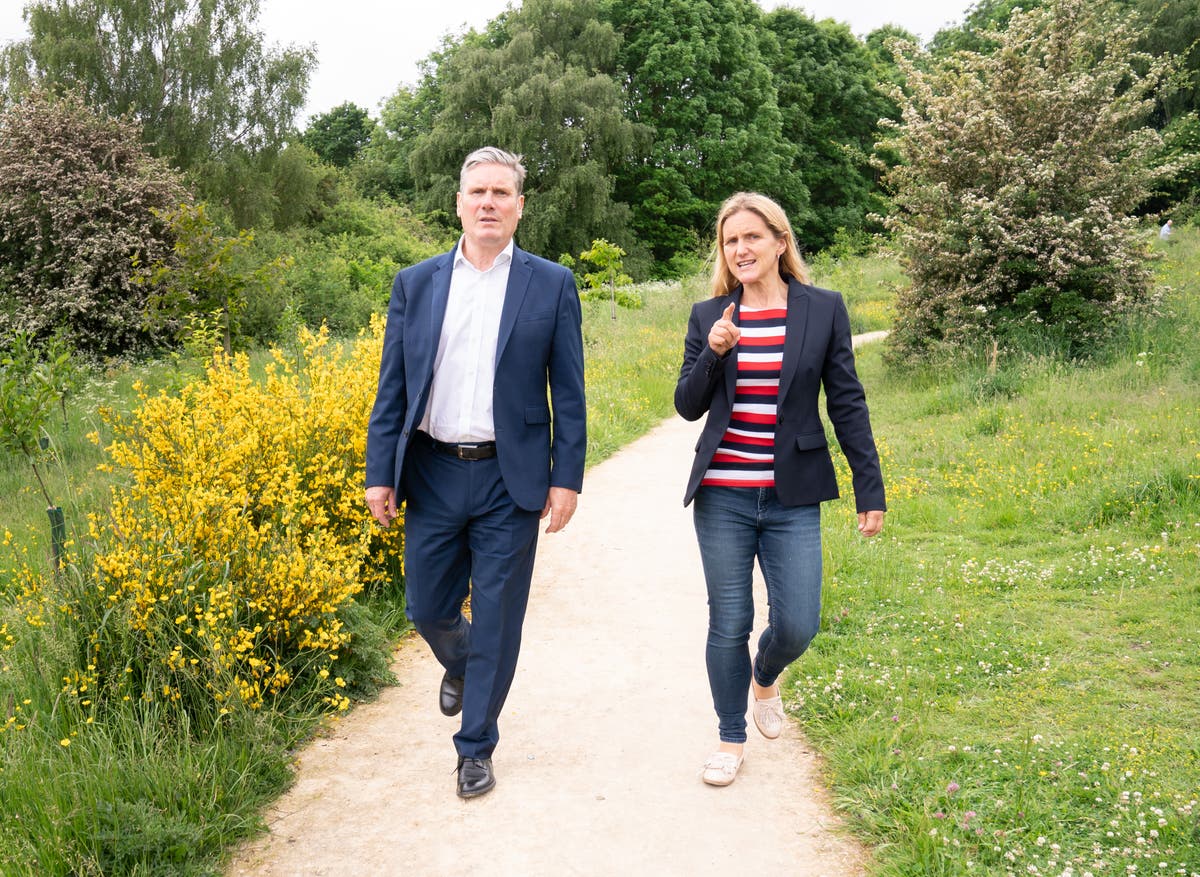 Kim Leadbeater, the sister of the murdered congressman Joe Cox When he met a man, he questioned her about the situation in Kashmir and her stance on LGBT+ education in schools. He said this was the concern of Muslim parents.

But in a video circulating on the Internet, Ms. Leadbeater was seen asking the man not to yell at her, and then turned around and was hunted down and questioned by a group of people.

In the video, he raised his voice to Ms. Leadbeater, and Ms. Leadbeater repeatedly asked him why he would yell at her in the street.

She said: “This is where I live, this is my community. Don’t come here and yell at me on the street. The Muslim communities of Batley and Spoon deserve better treatment than this.”

Ms. Leadbeater then left and was chased into a car by a group of people.

Since her sister was murdered in the West Yorkshire constituency in 2016, the Labour Party candidate has been campaigning against political abuse, and she is now running for parliament.

She claimed that opponents and former members of Congress George Galloway The people representing his Workers’ Party have been “laughing” nearby.

In an interview with Byline Media, she said that the campaign “has become less civilized” and that it was a “difficult day.”

She said: “We went out to campaign outside a local mosque, and then suddenly there was a large group of people. I want to say that they started yelling at me on the street, trying to say that they were asking me questions, but they certainly didn’t give me a chance. Answer any questions, some of which are not local.

“George Galloway laughed on the other side of the street. I was very scared.”

“George Galloway’s toxic politics has no place in our country.”

But Mr. Galloway said that he had been laughing as a “false statement”. He said it was a “lie” to link this incident to his campaign, adding: “We don’t know this person. He is obviously from Birmingham. I have never seen him before.”

When asked if he would condemn such behavior, he replied: “Absolutely.”

In a statement, Ms. Leadbeater added: “When things like this happen, people, especially women, don’t want to be in politics. Is it weird?

“Let my family and friends see that this has caused great pain. For the past few years, I have been committed to civilized work in public life, and today I show why this work is more important than ever.

“This is not the first time I yelled on the street during the campaign. I am very happy to participate in a heated political debate, but when this turns into an act of intimidation, I hope we can all agree that a line has been crossed.”

Senior Labour Party Member Jesse Phillips It is said that the man in the video is from Birmingham and participated in protests in the city.

In 2019, some elementary schools in Birmingham encountered protests from parents at the gate of the school. They opposed allowing their children to receive education on LGBT+ relationships.

The former Conservative Party chairwoman Baroness Vasi wrote on Twitter: “This is too bad. Kim Leadbeater and I may be politically different, but we are united to fight for all communities.”