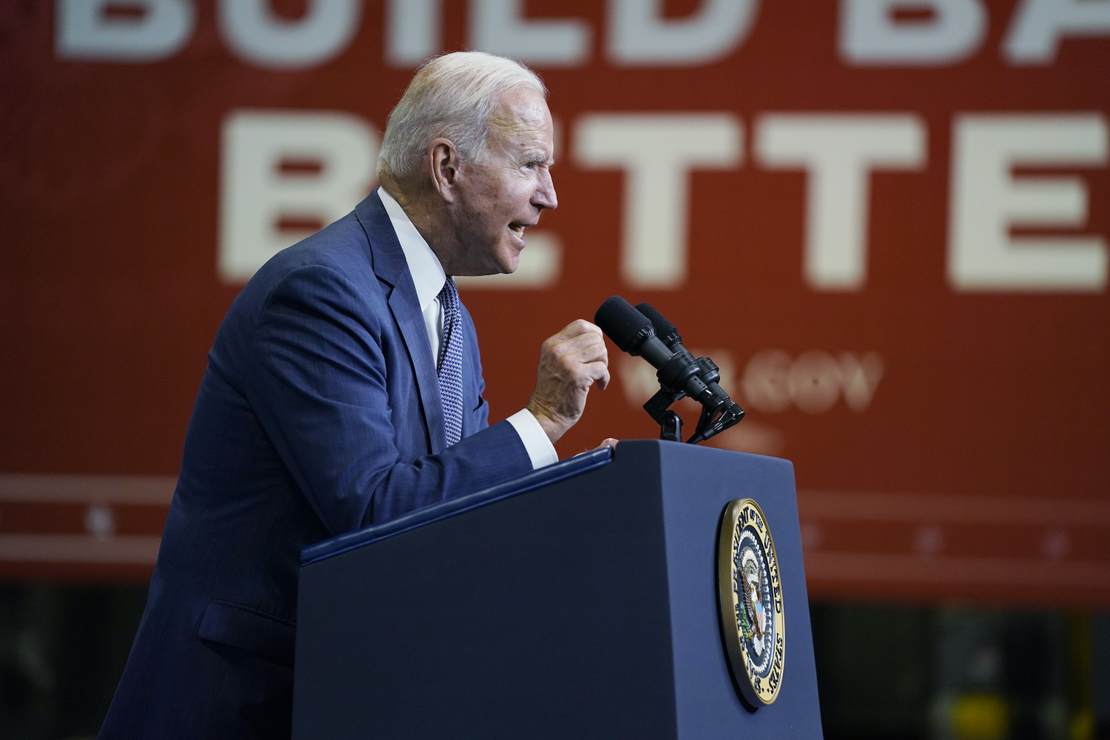 According to a report from the U.S. government, President Joe Biden may soon require non-resident travelers entering the United States to be fully vaccinated. Associated Press.

From the Associated Press:

The U.S. government plans to announce on Tuesday that President Joe Biden will require that essential non-resident travelers crossing the U.S. land border, such as truck drivers, governments, and emergency response officials, be fully vaccinated from January 22.

A senior administration official said the White House previewed the request in October to align the basic traveler rules with those that took effect for leisure travellers earlier this month, when the United States reopened its borders to fully vaccinated individuals.

An official who asked not to be named told the Associated Press that the rule only applies to non-US nationals. The report stated: “Regardless of the vaccination status, U.S. citizens and permanent residents may still enter the United States, but face additional testing barriers because officials believe they are more likely to contract and spread COVID-19 and encourage them to get vaccinated.”

The White House has been pushing for this type of requirement even before it went into effect for non-essential visitors on November 8. The Associated Press also reported:

This may be just another step towards enacting tougher measures to force more people to take action. This administration has indicated that they are willing to take any necessary measures to enforce their vaccines even though they have stated at the outset that they will not take such measures.

However, the White House seems to be gradually taking steps to establish a stricter COVID system. It is hoped that those who counterattack can prevent the Democratic Party from making progress long enough to prevent it from turning the United States into Australia.