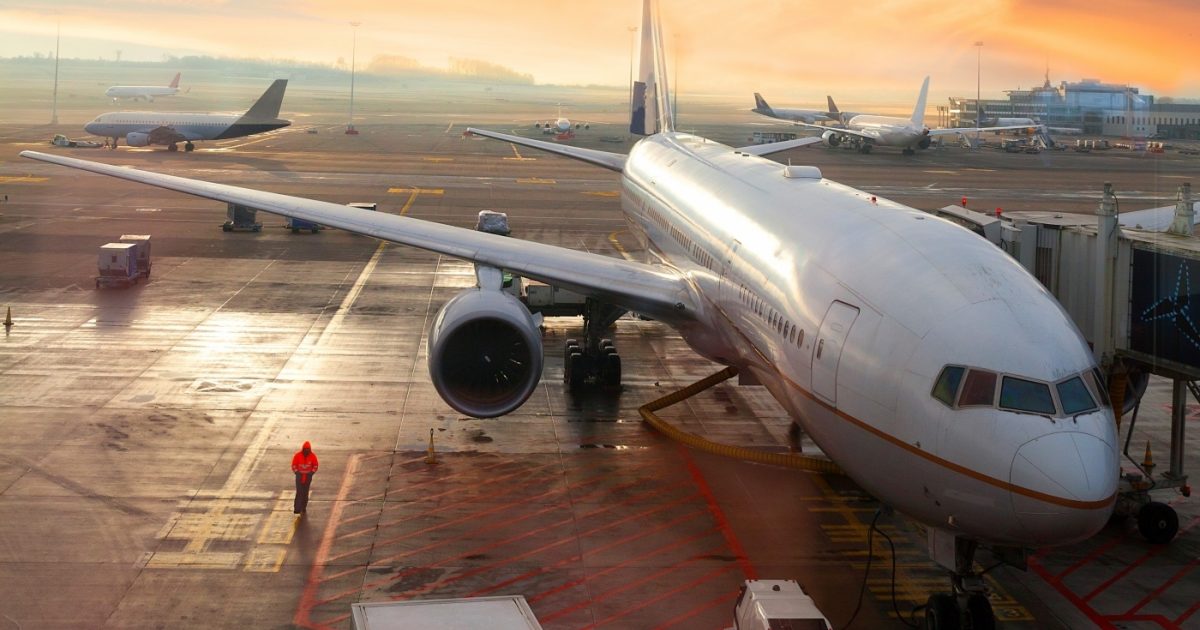 Although the British aviation industry has experienced a challenging period since the beginning of the pandemic, many airports are working hard to expand their capacity. These airports can be divided into two groups. Gatwick Airport, Heathrow Airport and Luton Airport have formally notified the government of their intention to apply for expansion as part of the plan. ‘The National Significant Infrastructure (NSI) process, but the complete application and evaluation documents have not yet been submitted. Four smaller non-NSI expansion projects at Bristol, Leeds Bradford, Southampton and Stansted Airport are undergoing the local planning process. These latter applications were more advanced, and all four received preliminary planning decisions-two approved and two rejected.

In the context of the rapid development of scientific understanding of aviation climate impact, and the resulting major policy and forecast uncertainties, in this report, we focus on the climate impact estimates proposed by four non-NSI airports as part of their planning Credibility application.In this report, we conducted a comparative analysis and ‘Remodeling the carbon cost in order to provide a credible estimate of the potential climate impact of each program at the airport level, and to assign monetary value to this impact. We have identified some of the non-NSI airport assessments that fail to follow best practices Major failures usually result in a severe underestimation of the climate impact of the proposed plan:

Taking these omissions into consideration, the applicant airport ignored the uncertainties and risks they faced, and concealed potential airport-level climate impacts that were 2 to 8 times larger than those indicated in their assessment documents. The initiators of the expansion plan also failed to take into account the monetization cost of emissions caused by the expansion, which was valued at between 2.4 billion and 13.4 billion pounds, and exaggerated the economic justification for the expansion. Approximately 65% ​​of emissions costs will not be covered by current aviation regulations and will therefore be borne by society, whether it is the cost of capturing emissions elsewhere in the economy or the social damage caused by climate change.

This report questions whether policymakers can obtain a complete and strong set of evidence to base their decisions; in addition, whether local authorities are even appropriate stakeholders to assess the climate costs of expansion. Among the three major expansion projects at Luton, Gatwick and Heathrow Airports that the central government will consider, this report emphasizes the importance of ensuring that applicants adhere to best practices during the evaluation process.