Frustrated by canceling Tough Mudder at the last minute 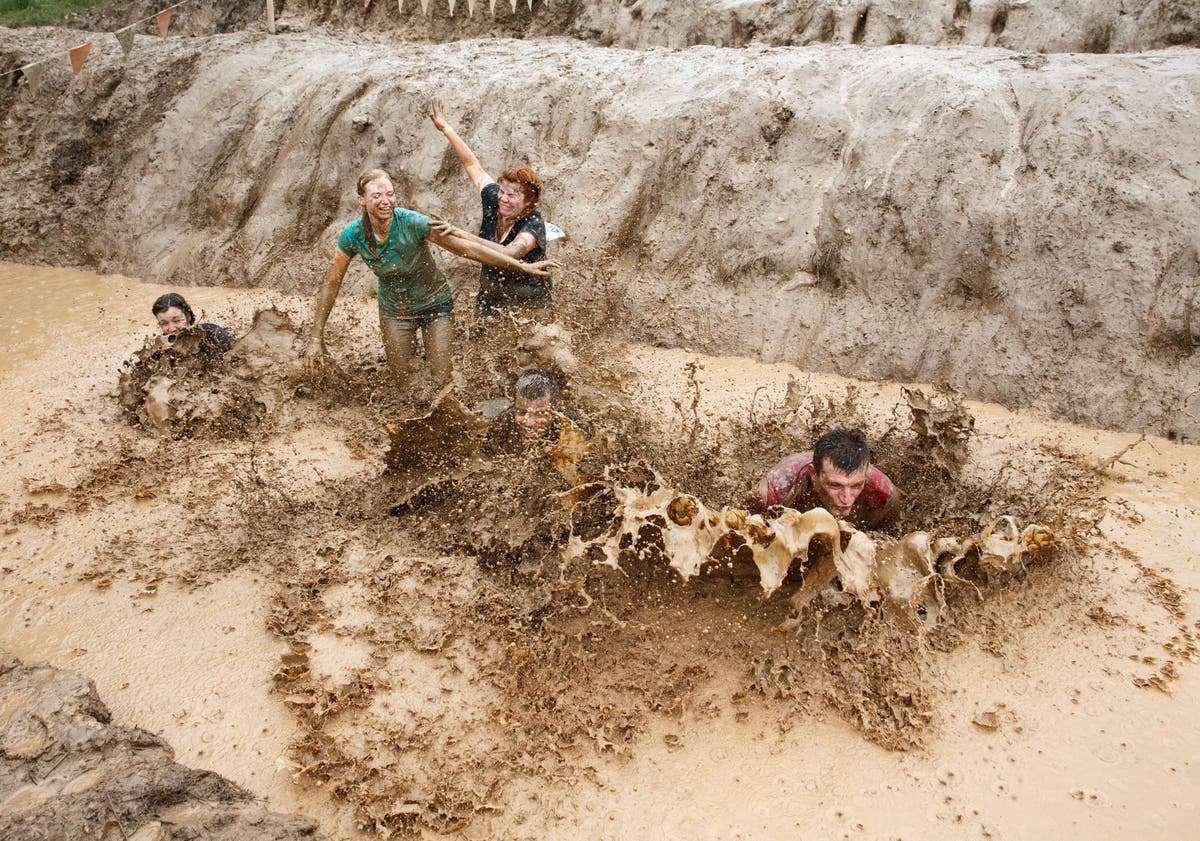 Less than a day before the start of the race, the muddy obstacle course where participants soaked in an ice bath and waded for a mile was cancelled.

This Scotland Tough mud It was originally scheduled to be held on Saturday and Sunday at the Dalkeith Country Park in Midlothian.

But the organizers said they were contacted by the Midlothian committee after 6pm on Friday, stating that the permit to host the event-sold out-had been revoked.

Tough Mudder said the move was made less than two days after the city council “reviewed the latest guidelines and considered the extensive security measures we have taken” to vote for the permit.

In a post on their website, the organizer said: “Now it’s an emotional whirlpool: we thank the team for working with the committee for months, meeting every request made, and consistently demonstrating that we can provide one Security incident.

“We are deeply frustrated with the last-minute revocation. We are very frustrated not being able to celebrate the return to face-to-face event with you, our Mudder community.

“The irony is that just last weekend, nearly 16,000 football fans gathered in Murrayfield, just 10 minutes from the road.

“We will continue to challenge our decision to ensure that other customers and other businesses will not suffer the same unreasonable withdrawal of previously granted permissions at the last minute.”

Four regions in Scotland-including Midlothian-currently record the highest rates of new Covid-19 cases since comparable data began last summer, when large-scale testing was conducted across the UK for the first time.

The area is currently under level 2 restrictions Scottish Government The guidance says “it is recommended that outdoor seating and open space activities can accommodate up to 500 people.”

The council told British Broadcasting Corporation The decision was made after clarifying the interpretation of the guidelines.

Hyndburn in Lancashire ranks third with 547.9, but is followed by two other regions in the central region of Scotland: Midlothian (520.2) and Edinburgh (503.5).