It’s time for Europe to stop obsessing with fiscal discipline 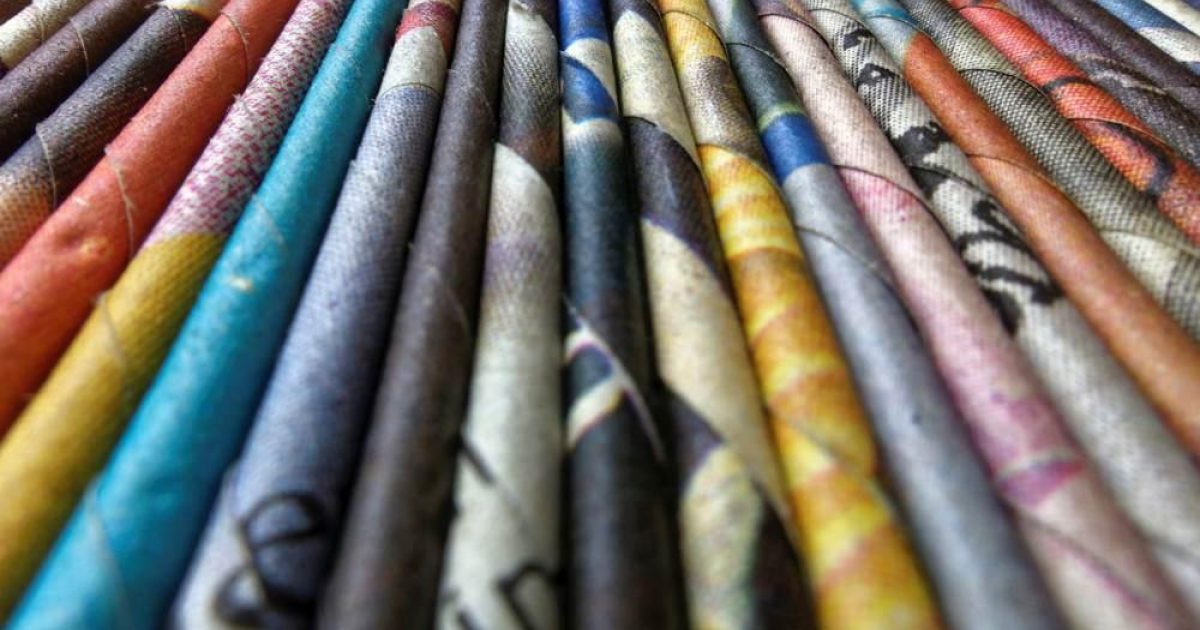 This article was originally published in the “Financial Times” as a letter signed by 142 economists. Read this letter here.

Contrary to the argument put forward by Wolfgang Schäuble (View, June 3), we believe that the European social structure cannot tolerate the return “Fiscal as usual”-the failed austerity policies in the past turned the financial shock of 2008 into a long-term recession. We need a new fiscal policy approach. First of all, we must recognize that too little deficit spending will cause irreversible social, economic and social consequences. Environmental damage.

When the private sector is in trouble, ““Fiscal discipline” may lead to a permanent decline in aggregate demand and aggregate output, which would unnecessarily stifle employment and household income, while making the lives of future generations worse.

The recent fiscal consolidation in Europe has failed in its own way, resulting in a higher debt-to-GDP ratio due to permanent economic scars and related tax reductions.

Fiscal discipline, rather than expansion, widens the gap between rich and poor (especially during economic downturns). Regressive taxes and sharp spending cuts in Europe have eliminated measures to support equitable growth, leading to higher levels of poverty and inequality.Cuts in public investment also undermine ““Just transition” and the struggle against environmental collapse may lead to various environmental-related economic losses.

Ten years of unconventional monetary stimulus and the unfulfilled inflation target obviously failed to raise inflation expectations, indicating that the author’s own concerns about inflation are wrong. Olivier Blanchard, the former chief economist of the IMF, was not worried about the possible inflationary impact, and he publicly corrected Schaeuble. Philip Lane, chief economist of the European Central Bank, said that temporary inflation caused by temporary supply-side bottlenecks (rather than demand overheating) has no alarm.

In addition, too little government spending will increase company bankruptcies, reduce R&D investment, and damage the supply side of our economy-which may increase inflationary pressures.

The EU has experienced a decade of stagnant demand and its performance is far below its production potential. The power of inflation in the 1970s was no longer complete, especially because of the decline in labor’s bargaining power, changing demographics, high inequality, and a backlog of private debt. If coordinated fiscal expansion is not used to expand investment and protect disadvantaged groups, aggregate demand will remain low and living standards will stagnate.

We should not be obsessed with fiscal discipline. Instead, we should prioritize more important social, economic, and environmental outcomes-such as creating high-paying green jobs, lifting millions out of poverty, and implementing green infrastructure projects.

If John Maynard Keynes taught Schaeuble a lesson, it’s “Taking care of employment, the budget will take care of itself”.