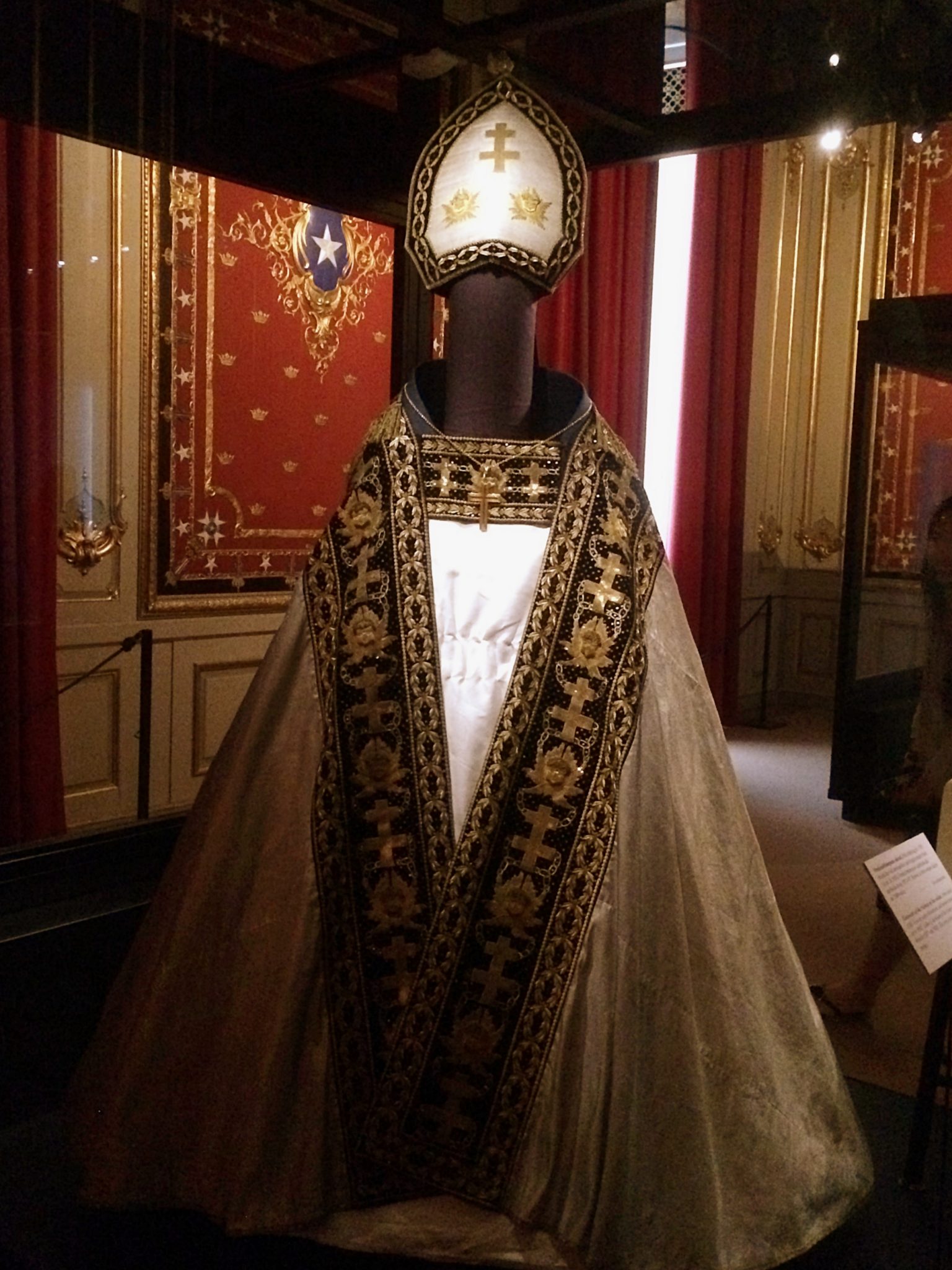 From the coolest ice bar in the world to the largest spherical building, Sweden is striding forward with some of the most futuristic trends worth following. Stockholm is its famous capital, and it sums up the creativity of Sweden to a large extent, whether it is the fashionable Söder island area, the vibrant bar and restaurant of Östermalm, the iconic landmark of Kungliga slottet or the wide cobblestone streets of Gamla Stan. Stockholm will shock you with its wonderful fusion of traditional and modern works! The old ochre house and theater park revive the charm and national romanticism of the old world. In addition to architecture, Stockholm is also known for its precious gastronomic adventures and musical enclaves. In between exploring landmarks, taste local delicacies such as Swedish meatballs, lingonberry jam and crayfish. In a long to-do list, here is a summary of some of the best attractions in Stockholm.

Live on Kungsholmen Island, is Stockholm City Hall, The distinguished Nobel Prize venue across the street from Hantverkargatan. The Stockholm City Hall is crowned with three small golden stars and a lamp-shaped copper clock tower, which is one of Stockholm’s most famous silhouettes. This Nobel Prize venue was designed by architect Ragnar Östberg and built of 8 million bricks. It is one of Sweden’s influential national romantic precedents.

This magnificent venue is mainly divided into the blue hall and the golden hall, graced by the noble laureates and the Swedish royal family. The Blue Hall pipe organ contains 10,270 pipes and is the largest pipe organ in Scandinavia. Visit the engineering, basic courtyards and brick arcades of Oriental Venice, which will tell the story of all the famous ceremonies it has held so far.

Your second stop in Stockholm should be the Vasa Ship Museum, where you will encounter the most mysterious sailing ships of the 16th century. The Vassar sank within hours of its maiden voyage and was only discovered again on the ocean floor three centuries later. As early as the 16th century, this majestic ship was built for King Gustav Adolf of Sweden, so it was equipped with the best cannons and bronze decorations. Mysteriously, Vaasa reached the coastline almost intact after 333 years. At Vasamuseet (Vasa Ship Museum), you can also study the history of Vaasa and see thousands of artifacts restored with it.

Kungliga Slottet (English name: Stockholm Palace), built in the 13th century, is the official royal residence of the Swedish monarch. Located in Gamla Stan, this palace was designed by architect Nicodemus Tessin and depicts the seat of the king’s government. The Stockholm Royal Palace was further renovated in the 17th century, and its interior decoration belongs to both the biblical era and the modern era. Visit this palace and walk the red carpet like a regent! And peek at the magnificent exterior walls decorated with wall-sized paintings, magnificent rococo interiors, antique furniture and protected handicrafts designed for the royal family. In this palace, every corner exudes a magnificent atmosphere!

Ericsson Globen Arena is the largest hemispherical building on earth. This is an important reason to visit it, and the other is that you can enjoy the spectacular view of Stockholm from the roof. Interestingly, this multifunctional venue uses the sun of the Swedish solar system, which is the largest model in the world. The concert venue at Ericsson Global Arena has been graced by internationally renowned artists such as Michael Jackson and Jon Bonjovi. This venue also hosts sports championships and is visited by thousands of people every year.

Another (non-historical) landmark worth mentioning is Stockholm’s own ice bar. Definitely ice it It is the first ice bar, featuring furniture and tableware made of ice. Hollywood stars like Pierce Brosnan often visit this ice bar, and everything is built with the purest ice, harvested from the Ton River. This is a great place to relax after a busy day. To make your visit more enjoyable, this bar restaurant even offers free admission tickets. It was fun to watch the “hot” appetizer served with ice cubes. You will also enjoy music and wall-to-wall tours, allowing you to appreciate Nordic ice design.